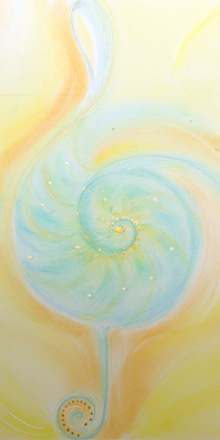 Reflex zone therapy is a complementary therapeutic method that strengthens and balances people’s self-healing powers and their basic regulatory systems. Reflex zones are often located peripherally, on feet, hands, head, ears and all over the body.

The treatment is based on the aurikulo acupuncture – interference zone therapy according to Prof. Dr. Frank Bahr, which I studied at SACAM (Swiss Medical Association for Acupuncture – Chinese Medicine – Auriculomedicine) at the University of Bern.

Prof. Dr. F. Bahr has further developed Nogier’s methods. An essential element of his school is the RAC-controlled interference zone therapy. The concept of the interference zone comes from neural therapy. It describes interfering factors that can lead to partial or complete resistance to therapy. When good therapies no longer work, the causes are usually scars, chronic irritation such as infected teeth, exposure to toxins and chronic infections. Using RAC-controlled acupuncture, the interference zones can be specifically identified and treated.

Instead of needles, I use small gold- or silver plated magnets for reflex stimulation, which are attached to the ear with a plaster. These fall off by themselves after a certain period of time. As long as they stick, they stimulate the corresponding meridian point- resp. the identified reflex zone.