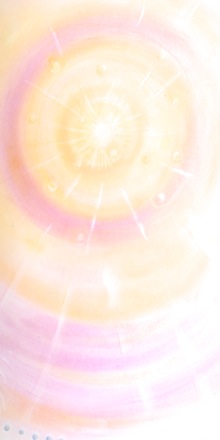 people coming to me describe their concerns, which could be either of personal, interpersonal, professional or spiritual nature. They can be assigned to the following areas:

it takes courage to face one’s own issues and at least the same amount of trust to approach changes. often people also come when new impulses are needed. it’s a privilege to me to accompany human beings on their way…

During the conversation feelings, pictures and sounds arise, making the world respectively the situation of the person visible and tangible to me. This process is the base to meet at eye level that touches whereby opening is enabled. It takes courage to face one’s own issues and at least the same portion of trust to approach changes. My support and coaching is based on life experience and clear sense of perception. The focus is primarily to remind the people of their very own potential – making it accessible to them. When reminiscence occurs, self-awareness happens. This has often a relieving or forgiving character that is perceived as «healing».